The project, developed by the Architect Luigi Ulivieri, covered 500 square meters over three floors. In addition to bring the palace back to its former glory, the building was made secure and disabled friendly. The exposed and plastered brickwork, of the floors, fixtures and the plasters were made in a collection of data in order to study and project the restoration work which was directed to give Palazzo Malaspina its value of historical structure both inside and outside. The main intervention was the restoration of the roof and the facade that few decades ago was badly restored due to poor quality materials that were rapidly degraded and that produced a dulling of those that are the main features of the curtain walls.

The charm and history of Palazzo Malaspina haven’t prevented the installation of modern technologies like Wi-Fi, building automation system and video and sound system that have made the building an ideal venue to host exhibitions, conferences, concerts and many other events.

Palazzo Malaspina is provided with wired wireless, video broadcasting and wi-fi system in all its floors. (impianto di filodiffusione, videodiffusione e wi-fi su tutti i piani). For its architectural features and for the modern technological system, Palazzo Malaspina can easily become a suitable venue for exhibitions, also open to private initiatives.

The palace host meetings and conferences, exhibitions, concerts, seminars, presentations of publications, tourism and cultural initiatives, especially promotion of the territory and local products, like wine, food and industrial ones.

Private associations and institutions can require Palazzo Malaspina to the Municipal Administration of Tavarnelle Val di Pesa inn order to organize events and other initiatives. 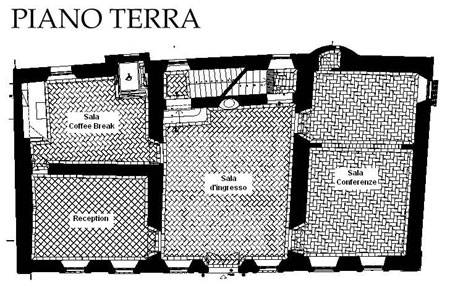 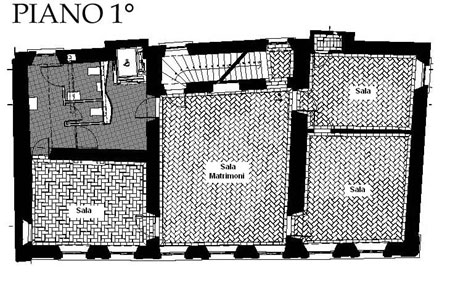 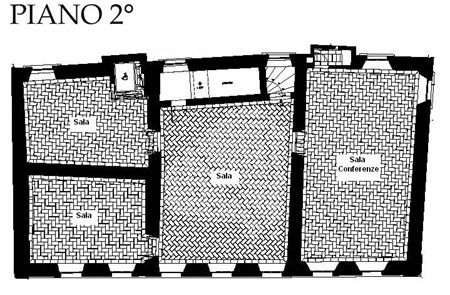